I was thinking of skipping my TBR post for February because I didn’t think I had any books I specifically wanted to get to. But then all of a sudden I found myself with a rather large list and figured a February TBR post wasn’t such a bad idea after all! 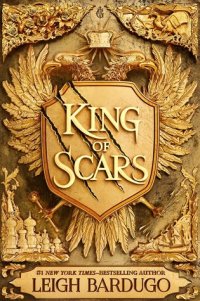 First up is, of course, new releases. I got a copy of King of Scars by Leigh Bardugo at the launch party at the Strand at the end of January (details about the post can be found on my Instagram, and the Q&A was recorded if you’re interested in watching it). Obviously I wanted to start it immediately, but I knew I wouldn’t want to put it down for work, so I saved it for this weekend. I’m so excited to return to the Grishaverse!

Other new releases that will be on my radar in February are Devil’s Daughter by Lisa Kleypas (February 19) and An Unconditional Freedom by Alyssa Cole (February 26). There’s a chance I won’t actually read these books in February since they do come out later in the month, but I wouldn’t be at all surprised if I read them immediately since these are two of my favorite authors.

I also have a few library loans that I’m pretty excited about that I’d like to read before they expire. I’ve been wanting to read Jeannie Lin’s books ever since I read My Beautiful Enemy by Sherry Thomas and went on a quest to find more historical romances set in China, and my hold finally came through on Lin’s Butterfly Swords, so I’ll definitely be reading that. I also checked out Unearthed by Amie Kaufman and Meagan Spooner after seeing the sequel circle on social media and putting it in my latest monthly recommendations post, and I’m really excited to get to it. And I took a break from Nalini Singh’s Psy Changeling series in January, but I’m ready to pick up the next installment, Tangle of Need, sometime in February. 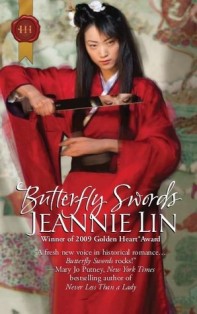 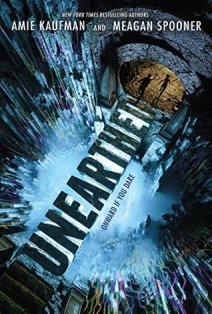 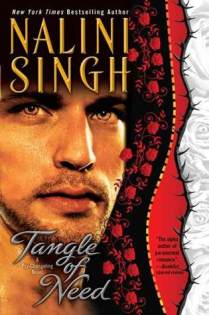 Also on my TBR is All In by Simona Ahrnstedt. It’s my book club’s March pick, and while the premise isn’t something I would normally gravitate towards, I’m excited to read my first translated romance novel!

In addition, I’d like to try and get to The Power of Habit by Charles Duhigg sometime in February. I’ve been meaning to read this book for ages after someone at work highly recommended it, but I’m especially interested in it after picking up The Life Changing Magic of Tidying Up by Marie Kondo last month. It just really got me thinking about how tidying is a habit and what other habits I’d like to develop or change, so now I’m extra motivated to finally read The Power of Habit. 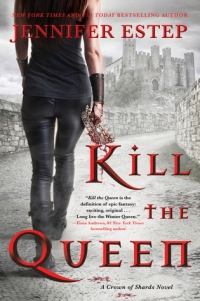 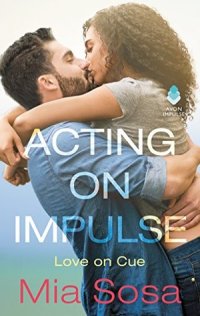 I’ve been meaning to read Sosa’s books for ages and keep hearing great things, but somehow haven’t quite gotten around to it yet. She’s going to be at KissCon, though, so it’s the perfect motivation to finally read her works! And Kill the Queen wasn’t on my radar at all until Avon sent me a copy in an Avon Addict box, and some of the other Addicts have been raving about it, so I’m excited to check it out for myself. I can always use more fantasy romance! Plus Estep will also be at KissCon, so again, extra motivation!

At the same time I’m reading all of these books, I also want to make some good progress on my owned TBR. I definitely whittled it down in January, but I was mostly reading books I had recently acquired. Now that I’m about caught up (with the exception of King of Scars), I’m hoping to power through more of the books that have been hanging around for six months or more. Good thing I have a long weekend to look forward to later this month. Wish me luck!