It’s been a while since I’ve done a review! I’m so excited to be back with a new urban fantasy from Ilona Andrews as well as new historical romances from Kate Bateman and Grace Burrowes. 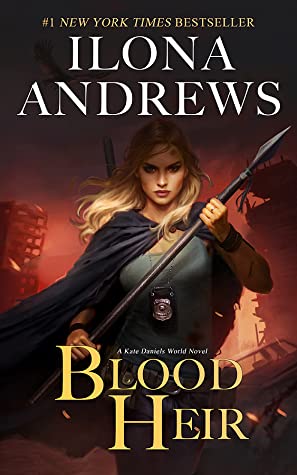 Julie Lennart-Olsen, adoptive daughter of Kate Daniels, is back in Atlanta after eight years ready to defend her beloved hometown from a new threat in Blood Heir. In this world, magic and technology compete in waves but never work at the same time. As magic continues to gain strength, old myths and gods slowly return to the world, including one that has determined the best way to assert his power is to kill Kate Daniels. With a new face, a new name, and a prophecy telling her not to come face-to-face with Kate, Julie must solve the murder of a pastor in order to thwart her family’s new enemy and fight for a future in which Kate lives.

Oh wow, it was so much fun to sink back into the world of Kate Daniels. I know I love Ilona Andrews, but I had forgotten how much I enjoyed this world, so I enjoyed Blood Heir immensely. It was great to see what Julie’s been up to since she left at the end of the original series and to revisit so many of my favorite characters from the world of Kate Daniels. So many things haven’t gone how I’d expect! Even without the nostalgia factor, I think this is a great installment set in this world, with an intriguing mystery that Julie has to solve, a new villain, and lots of magic and ass kicking. It was the book I chose to start 2021 off on a high note, and it did not disappoint!!

The only thing I will say is that Julie’s voice really doesn’t sound much different than Kate’s. Ilona Andrews did such an incredible job making Nevada and Catalina distinct in the Hidden Legacy series, and I thought Dina and Maud were fairly different as well in the Innkeepers books. But if you had used Kate’s name instead of Julie’s (and replaced Kate with someone else), I’m not sure I would have realized. This is a pretty minor quibble, though. Like I said, I enjoyed this book immensely and seriously cannot wait to see what Ilona Andrews have in store for Julie in future books!!

I received an arc of Blood Heir from the authors via Netgalley.

The Princess and the Rogue by Kate Bateman (December 29) 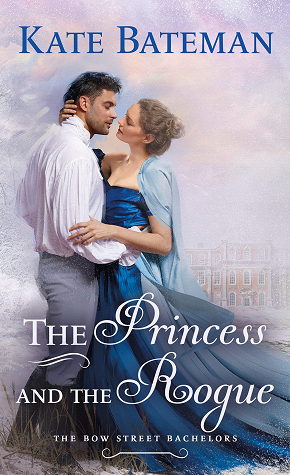 Princess Anastasia Denisova’s life has been going pretty much as you might expect a Russian princess’ life to go until her brother is killed at Waterloo and she gets tangled up in his quest to find a traitor to the crown. Forced to flee for her life, she goes into hiding in London, where she finds work as a companion and teaches the women at the brothel next door to read. But her past soon catches up with her, and she’s forced to seek help from the handsome stranger she shared an unforgettable kiss with at the brothel when he mistook her as an employee. Sebastien is a Bow Street agent determined that love and marriage aren’t for him — until he meets Anya. As the stakes continue to rise and Anya’s life is put in danger, it’s only a matter of time before the two of them fall in love!

There were a lot of things I liked about The Princess and the Rogue. I really liked Sebastien and Anya, and it was impossible not to get swept up in their romance as the two of them fought their attraction and then slowly caved. They had such a great dynamic, driving each other crazy and absolutely not wanting to be attracted to each other but being unable to help it. But this plot really didn’t work for me, and in fact got a little ridiculous near the end with the sleeping potion. I wasn’t a fan of the setup of the traitor attacking Anya in the opening chapters, and I disliked how the traitor story arc loomed over the rest of the story (though I did enjoy how it was an excuse to push Sebastien and Anya into close proximity). While I enjoyed this book a lot more than the second book in this trilogy, it didn’t stand out to me the way the first book, This Earl of Mine, did.

I received an arc of The Princess and the Rogue from the publisher via Netgalley.

The Truth About Dukes by Grace Burrowes (November 10) 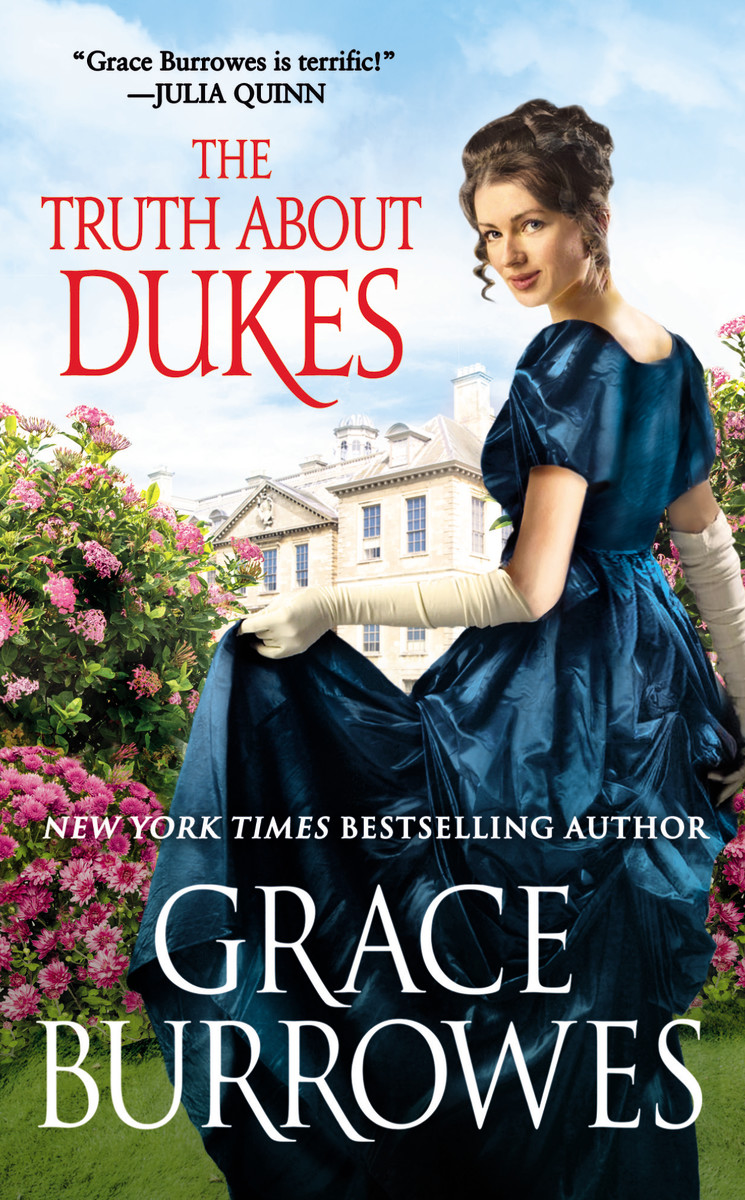 The Truth About Dukes continues the story of the Rothmere brothers that is started in the previous book in this series. Robert Rothmere is finally ready to assume his position as a duke after spending time in an asylum for epilepsy and having the world think him dead. But he’s completely caught off guard when he runs into one of the kind maids from the asylum at his brother’s betrothal ball. As it turns out, Constance is the sister of his brother’s betrothed, and she hasn’t forgotten Robert, either. The more the two of them are thrown together, the more their budding romance gets a chance to bloom. But Robert is threatened by people who are determined his disability make him unfit to hold the dukedom, and Constance is hiding her own secrets and isn’t sure she can be the proper duchess he needs to shore up his reputation.

I don’t know what it is about this series, but I really love these books! This is a tough one to review, though. I’m normally a big fan of low angst books where the couple get to just fall in love without any really major barriers, but in The Truth About Dukes, there was so little conflict and Robert and Constance fell in love so quickly that I felt like the romance itself was over by about the 30 percent mark. Certainly there was a resolution between them by the time I was halfway through the book! Which left only external conflicts related to whether Richard was fit to be the duke to occupy the rest of the book. It was enjoyable enough to read because I really liked the characters, but it became much less of a romance as the book continued.

Also, this book makes me really want to educate myself more about disability in romance novels, especially historicals, because that was a major theme throughout this book and I wish I could speak to how it was handled. It felt respectful, but that doesn’t mean it’s necessarily good representation, and I wish I were more qualified to analyze it.

I received an arc of The Truth About Dukes from the publisher via Netgalley.

All in all, this was a solid batch of books to review, though my favorite is definitely Blood Heir. Seriously, why do Ilona Andrews keep making me fall in love with new characters and stories?? I’m already obsessively waiting for the next Hidden Legacy book, not to mention the sequel to Hugh’s story in the Iron and Magic series! And I’m really hoping they have plans for more Innkeepers books. Now I have to add the sequel to Blood Heir to the list of books I’m eagerly anticipating from them!

Have any of these books caught your eye? Let me know in the comments!

4 thoughts on “Arc Roundup: Blood Heir, The Princess and the Rogue, The Truth About Dukes”